Celebrated on the 15th day of the eighth month of the Chinese lunar calendar, the Mooncake Festival or Mid-Autumn Festival or in Zhongqiu Jie, is a harvest festival that also celebrates the moon. It is a time of family reunion and eating moon cakes, a pastry filled with bean paste.

Like most Chinese festivals, the Mooncake Festival has numerous legends describing its origin. One of the most famous is that of the beautiful Chang’er, the wife of General Hou who was a skilled archer in the employ of the Emperor of Heaven. The general shot down eight of nine rising suns that had suddenly appeared causing the Emperor and his to pray for his immortality so he could continue protecting the people. The Goddess of Heaven granted their wish and presented the General with a pill of immortality.

However, Chang’er took the pill herself and fled to the moon. Legend has it that she still lives on the moon and a hare, the Jade Rabbit resides there with her. There are several versions of the legend but all include a pill of immortality a beautiful woman who lives on the moon whether she was banished there or fled to the moon on her own accord.  Descriptions of the legend and festivities can be traced back to the Zhou Dynasty more than 3,000 years ago.

The festival is also a time of harvest which traditionally meant an abundance of food. Family reunions are marked by feasting and eating mooncakes. Round in shape, these rich cakes are packed with traditional fillings such as red or black bean paste, or lotus seed paste and often there is a round egg yolk in the centre to represent the moon.

A popular origin of why mooncakes are eaten can be traced to the 14th century when the Chinese empire was fighting the Mongols. An ancient city was besieged by Mongol troops. An ingenious general disguised as a priest entered the city carrying moon cakes with hidden messages inside detailing an extensive revolt. He distributed the cakes to the people inside the city walls. On the 15th day of the eighth lunar month, the people were instructed to open the cakes and the uprising took place allowing the general to take back his city. 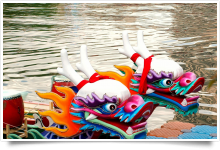 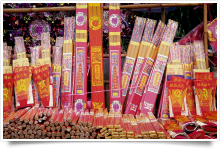 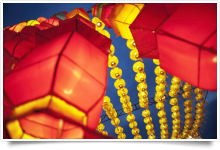 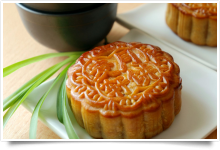 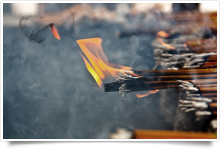 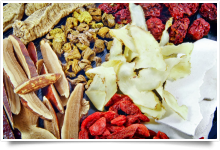 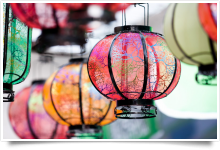 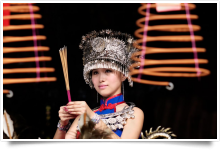 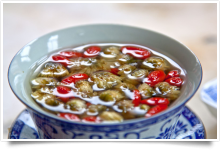